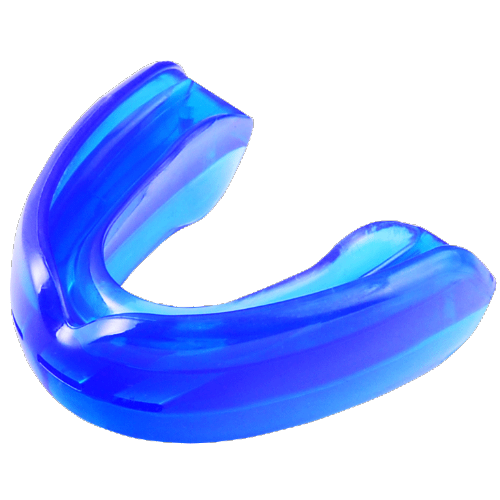 NFL Football News – The Top 10 Teams In The NFL Through 10 Weeks of 2017   With the 10th week of the NFL’s regular season now in the books, we’re starting to find out who are the real “have” and “have nots” in the league.  In fact, after this week, we’ve become highly certain of who are the five best teams in each conference. In the NFC, we look like we’re at a point where five of the six … Read More 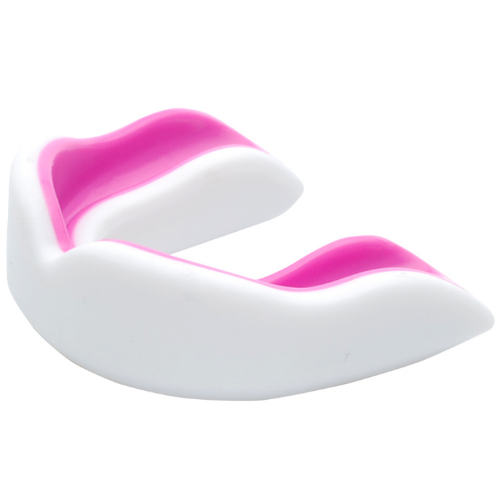 NFL Football – Don’t Forget About The Carolina Panthers   Just as quickly as we started talking about the Carolina Panthers about one-third of the way through the 2017 NFL season, when they were sporting a 4-1 record after the first full weekend of October, that’s how quickly we stopped talking about them after they dropped their next two games. The first one was something of a thriller, in a 28-23 loss to the NFC-leading Philadelphia Eagles, and the other … Read More 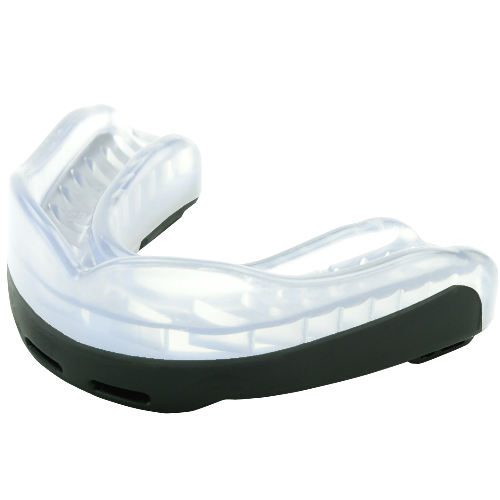 NFL Football News – Tennessee Titans Is The Division Leader Nobody Is Talking About Beating your last two opponents — both of whom have a losing record — by a grand total of six points isn’t going to get you a lot of national recognition. Neither is the fact that their immensely talented but somewhat injury-riddled young franchise quarterback has already missed time during the 2017 NFL season. Those are just a few of the reasons why, despite the fact … Read More 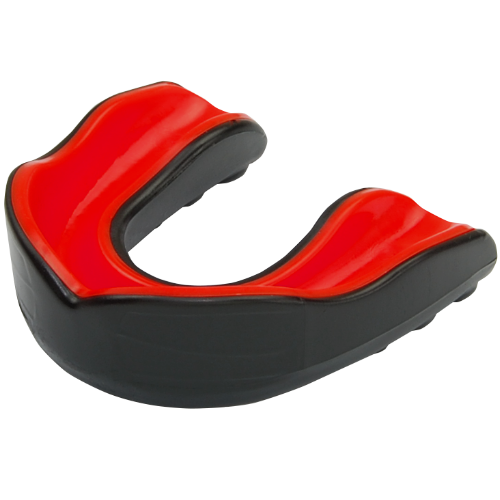 They’re No Longer Giants: New York Football Team Is A Mess   One day after beating the Washington Redskins and clinching a spot in the 2016-2017 NFC playoffs, New York Giants head coach Ben McAdoo granted his team a day off the next day (on Monday), before their upcoming Wild Card game against the Green Bay Packers.   That’s when the Giants’ wide receiver corps — Odell Beckham Jr., Victor Cruz, Sterling Shepard, and Roger Lewis — decided to head … Read More

Minnesota Vikings:  The Quiet Contenders In The NFC   The ugly 26-9 loss in Week 2 of the 2017 NFL season might’ve thrown us all off the scent a bit. Then, of course, there was the knee injury that quarterback Sam Bradford sustained in Week 1 of the season, and then re-aggravated in Week 5, which has sidelined him indefinitely. That’s not even mentioning the season-ending torn ACL injury sustained by promising rookie running back Dalvin Cook in Week 4. … Read More 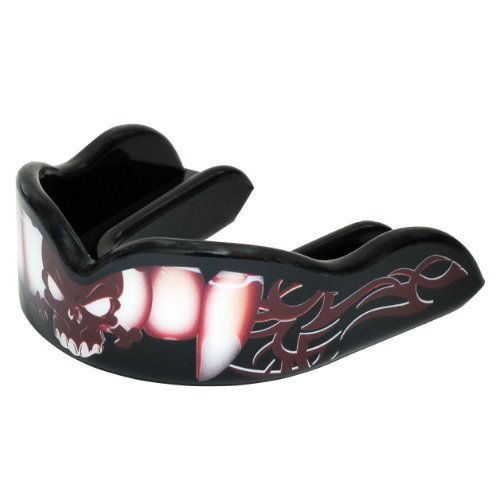 NFL Football News- The Rise Of Seattle Seahawks Russell Wilson   Pop Quiz: do you know which NFC quarterback currently averages the most passing yards per game, as we round the halfway point of the 2017 NFL season?   For as brilliantly as he’s played this season, it’s not Carson Wentz. Despite leading the conference in passing yards for 11 consecutive seasons, it’s not Drew Brees. It’s not Kirk Cousins (playing in a pass-happy offense in Washington) or Jameis Winston … Read More

Re-Posted from Adam! Thank you 🙏 so much for us

Holiday season is approaching! We sincerely wish a

Keep up the good work and the winning streak!! “

Double mouth guard for braces is still in the maki

Wait is OVER!! Pinky Fangs is FINALLY Here! Oral

Union Jack🇬🇧is SOLD OUT!! More UK flag is on

Thank you 🙏@forgedsisters for helping us spread

Hannah is one of our favorite MMA fighters and we

Our Football Lip Guards Are Completely SOLD OUT!!!

We are so honored that Charlotte is wearing our Or

Thank you 🙏 for sharing this! Re-posted @jpfran