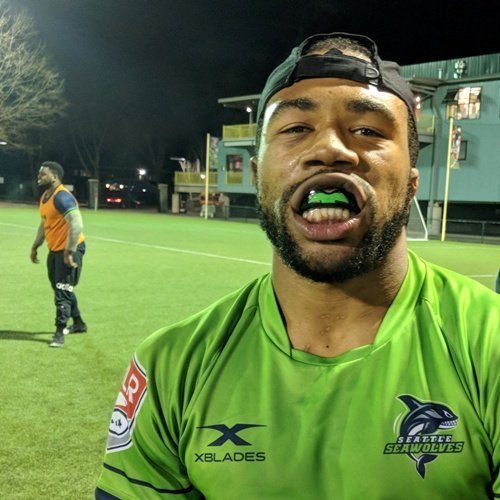 The Past, The Present, and The Future of The NFL Pro Bowl   While the three other major American professional sports leagues features its best stars in a mid-season exhibition game that they simply refer to as the “All-Star Game,” the National Football League features its best players from the preceding season in a year-end all-star game they refer to as “the AFC–NFC Pro Bowl,” or simply “the Pro Bowl.”   The Pro Bowl first took place in 1970, after the merger … Read More 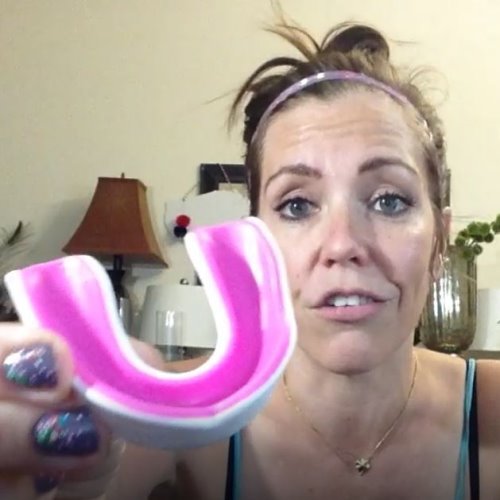 NFL Football – Who Are The Pittsburgh Steelers?   Despite the fact that they have the second-best record in the NFL, and despite the fact that they’d be the #1 seed in the AFC playoffs if the postseason started today, it’s possible that the Pittsburgh Steelers are still one of the most overlooked teams with a 9-2 record through 11 games in recent memory.   The Steelers are riding a six-game winning streak, and haven’t lost a game since the first … Read More 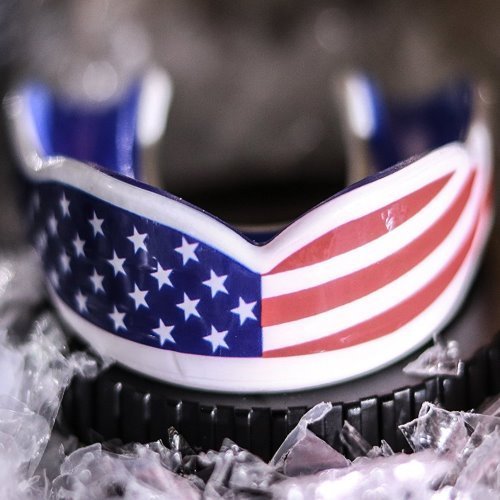 NFL Football – The Scapegoating of Eli Manning   When a team that was picked by so many to make the postseason goes 2-9 over its first 11 games of the season, it’s not surprising to see an organization make drastic moves as a reaction to such a catastrophic failure.   But almost nobody would’ve thought that the New York Giants, who are off to that very miserable start this year, would end up benching two-time Super Bowl-winning quarterback Eli … Read More