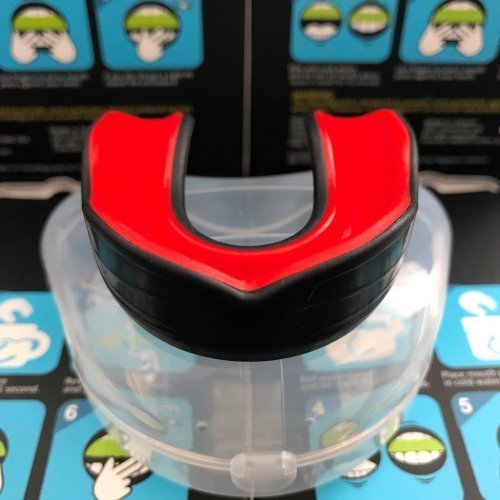 What Does The Future Hold For The Seattle Seahawks? It wasn’t even three weeks ago when the Seattle Seahawks handed the Philadelphia Eagles, who nearly everyone considered to be the best team in the NFL, a loss by a two-touchdown margin, holding an Eagles offense led by then-MVP favorite Carson Wentz to only 10 points. That gave Seattle an 8-4 record, and put them in the driver’s seat to not only make the playoffs for the sixth season in a row, … Read More