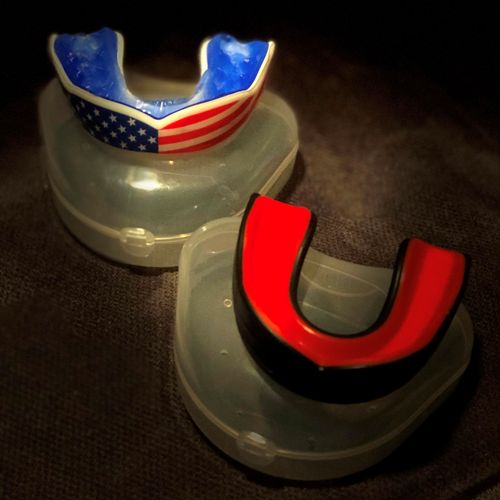 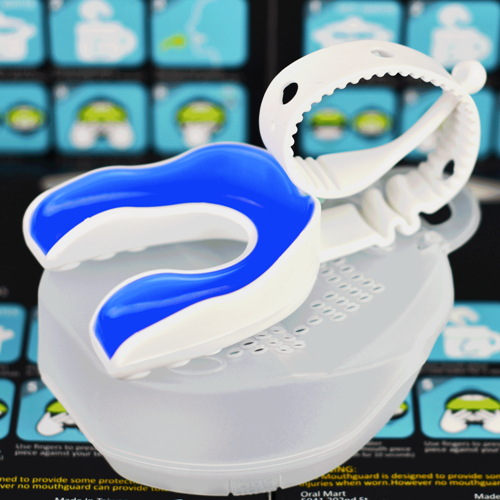 The Los Angeles Rams Won “The Offseason Super Bowl”   If The Vince Lombardi Trophy was handed to the team who (seemingly) “performed the best” during the NFL offseason, then there’s little doubt that the Los Angeles Rams would have won said trophy under those circumstances, given all the headlines they’ve generated over the last few weeks.   Since the end of the offseason, the Rams acquired two Pro Bowl cornerbacks (Marcus Peters and Aqib Talib), signed one of the … Read More